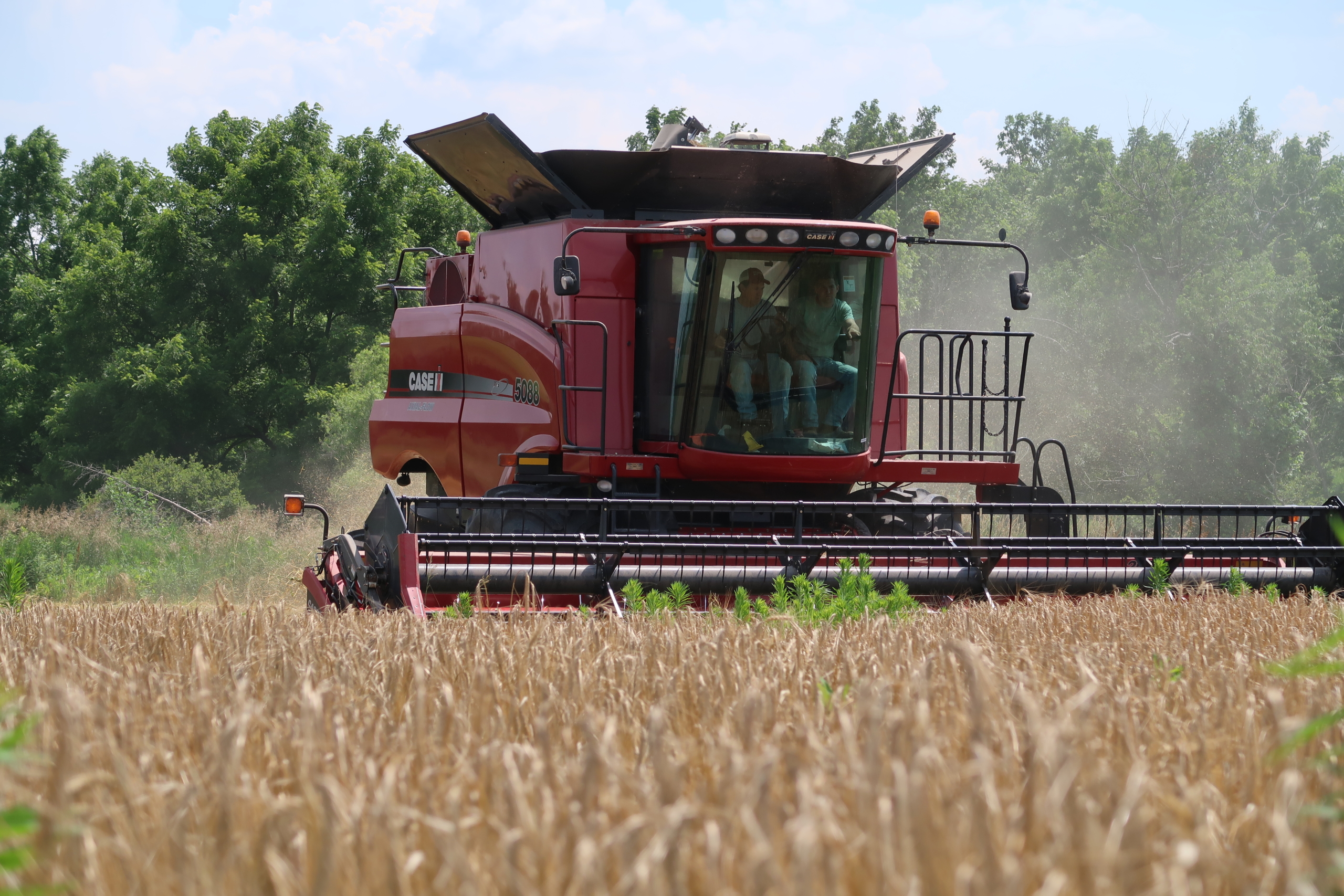 It is nearly inevitable that when any change is happening within an industry the Government always wants to play a part and become involved. This is definitely happening now when it comes to the regenerative ag/soil health movement. With the Biden administration and with Secretary Vilsack back in the office, carbon and climate have been at the top of the list of agricultural talking points.

In the first months of the Biden administration, there have been multiple initiatives pushing towards sustainable ag and policy. We’ve seen the administration ask for feedback where they had over 2,000 people submit responses and there’s been a report that went out about the first 90-day report. (https://www.usda.gov/sites/default/files/documents/climate-smart-ag-forestry-strategy-90-day-progress-report.pdf) We’ve also seen the administration gathering a lot of feedback through the USDA with farmers and other interested parties. I was invited to a measuring carbon workshop facilitated by the White House recently talking about “How do we measure carbon at a nationwide scale?”. The meeting was very interesting and there were about 70 people involved, mostly government and academic representatives, but there were also representatives from a variety of the current carbon markets and supply chain companies interested in carbon. I was very honored to have been part of and will have another follow-up meeting in early August to continue to make progress on measuring carbon at scale.

We’re seeing other branches of government also looking into carbon and soil health policies. The Growing Climate Solutions Act is a bipartisan bill that was recently passed through the Senate. I’ve had conversations with Senator Chuck Grassley and Senator Joni Ernst’s offices about this bill and essentially it just gets the ball rolling. The bill puts into the play creating a carbon task force through the USDA and gathers more feedback and pooling together more data so that the federal government can have a better understanding of the next pieces of legislature that they’ll put into play. Everybody’s eyes are very much set on the farm bill to come in another couple of years.

Even at a local, we’re still seeing a lot of interest in carbon. Just recently Governor Kim Reynolds put out her carbon task force (https://governor.iowa.gov/press-release/gov-reynolds-signs-executive-order%C2%A0creating%C2%A0carbon%C2%A0sequestration-task-force%C2%A0) where they’re looking not just at agriculture and soil carbon but also looking at forestry and industry as well. So, a very interesting diverse set of initial stakeholders that were involved in that initiative, and we’ll keep you all posted with news to come from the state level. Overall, everybody’s just interested in this buzz around carbon and around sustainability. There are lots of dollars that are wanting to flow into the system but, we’re seeing that nobody’s really got it figured out, whether that be via private carbon markets or through any type of government program.

It’s my take that government should not necessarily have a big part to play in this but instead should allow for free markets and profit-driven systems to thrive. If we can be transparent, if we can allow data to drive these initiatives forward, and if we can set up free markets that allow all stakeholders to be profitable, I do see that there can be some real opportunities here for our family farms and for the future of American agriculture. Stay tuned and check out more about these bills. I’m happy to provide more details if anyone would like any more follow-up information. Thanks!